Fundamentals of TCM and our specialists

As an important part of the Chinese culture, TCM has evolved into a unique and complete medical system during the long history of China. The Huang Di Nei Jing (The Yellow Emperor’s Classic of Medicine or Canon of Medicine) was the first monumental classic which systematically documented aetiology, physiology, diagnosis, treatment and prevention of diseases. The works were probably compiled over several centuries by various authors.  It consists of two parts: Su Wen (Plain Questions) and Ling Shu (Miraculous Pivot, also known as Canon of Acupuncture). 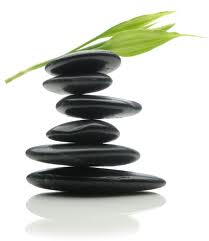 The book takes the form of a dialogue between the legendary Yellow Emperor and his minister Qi Bo on the topic of medicine. Its appearance between 300 BC and 100 BC affirmed the establishment of TCM. The fundamental difference between TCM and Western medicine lies in the way in which the human body is perceived, and consequentially the difference in their respective concept of health.

Chinese medicine holds a holistic view of the human body. It stresses the overall, delicate harmony and co-ordination among different parts of the human body. Therefore it puts great emphasis on the careful readjustment and maintenance of this natural balance in the body. It uses zang fu (visceral organs) and the meridians as its theoretical basis, yin yang and “five elements” as its theoretical tools. According to TCM, qi, ‘blood’ and ‘body fluid’ are the fundamental substances which make up the human body and maintain its normal physiological functioning. Health implies harmonious co-ordination among the various parts of the body and their adaptation to the physical environment.

The fundamental mechanism of disease is the breakdown of the relative equilibrium within the organism or between the organism and its environment. In TCM terms, this is known as an imbalance between yin and yang. In the diagnosis and treatment of diseases, the basic characteristic of TCM which sets itself apart from modern Western medicine is that of ‘syndromes differentiation or translated as diagnosis and treatment based on overall analysis of symptoms and signs’. Holism views not only human body as an organic whole but also the unity of the human body and Nature. On one hand, Nature constantly influences the human body, and on the other, the body adapts to the variations in the natural environment. 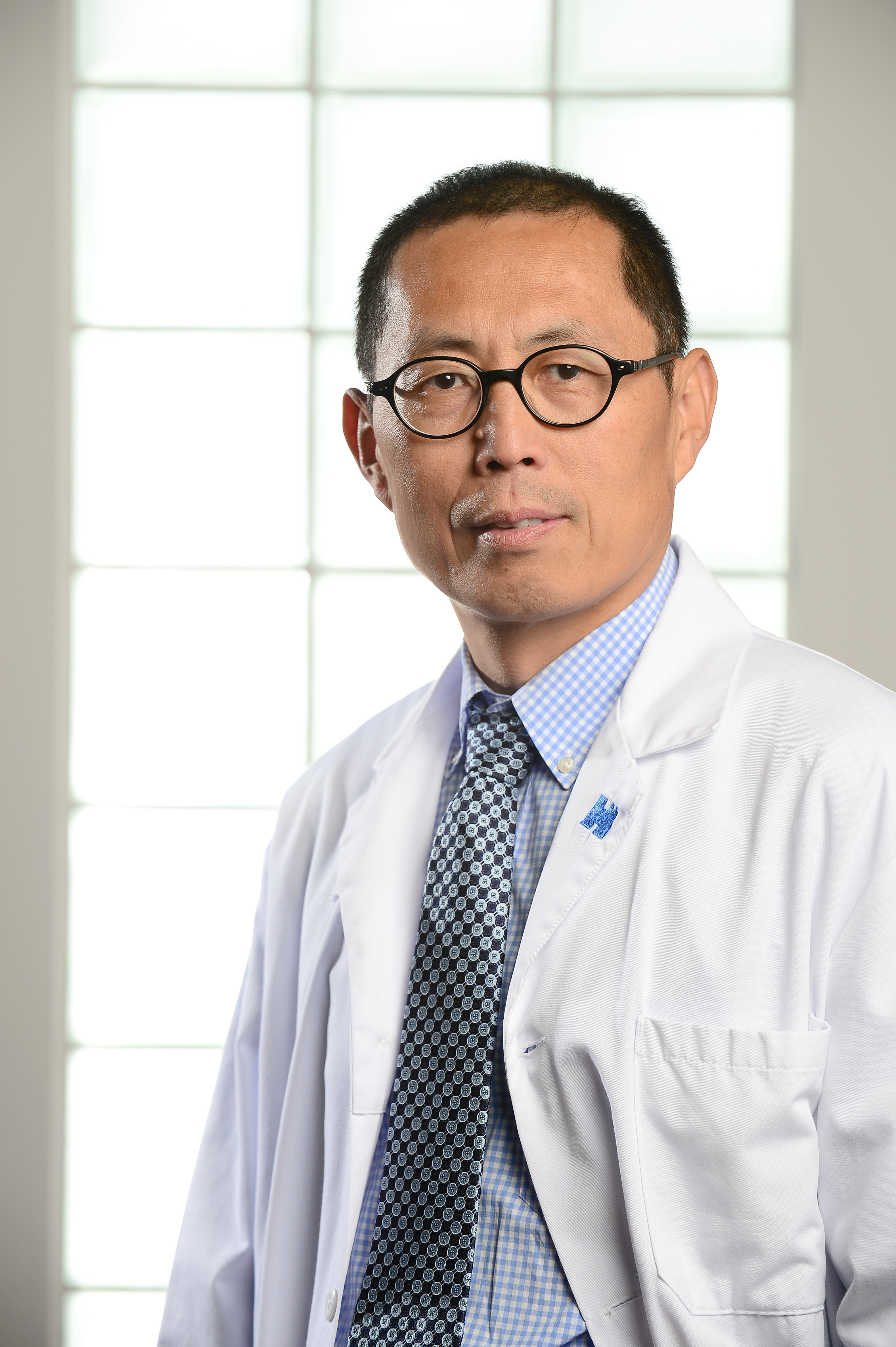 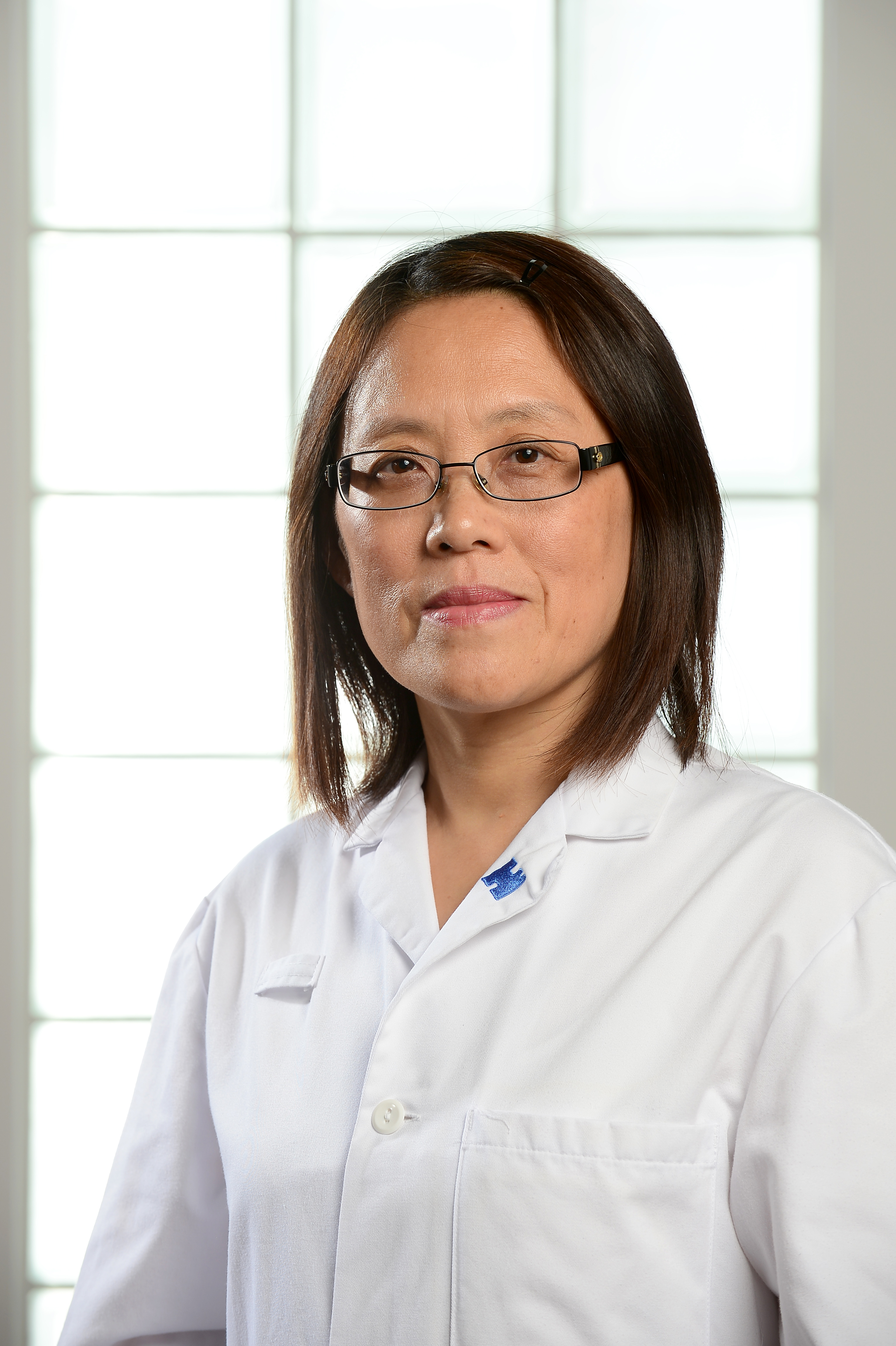 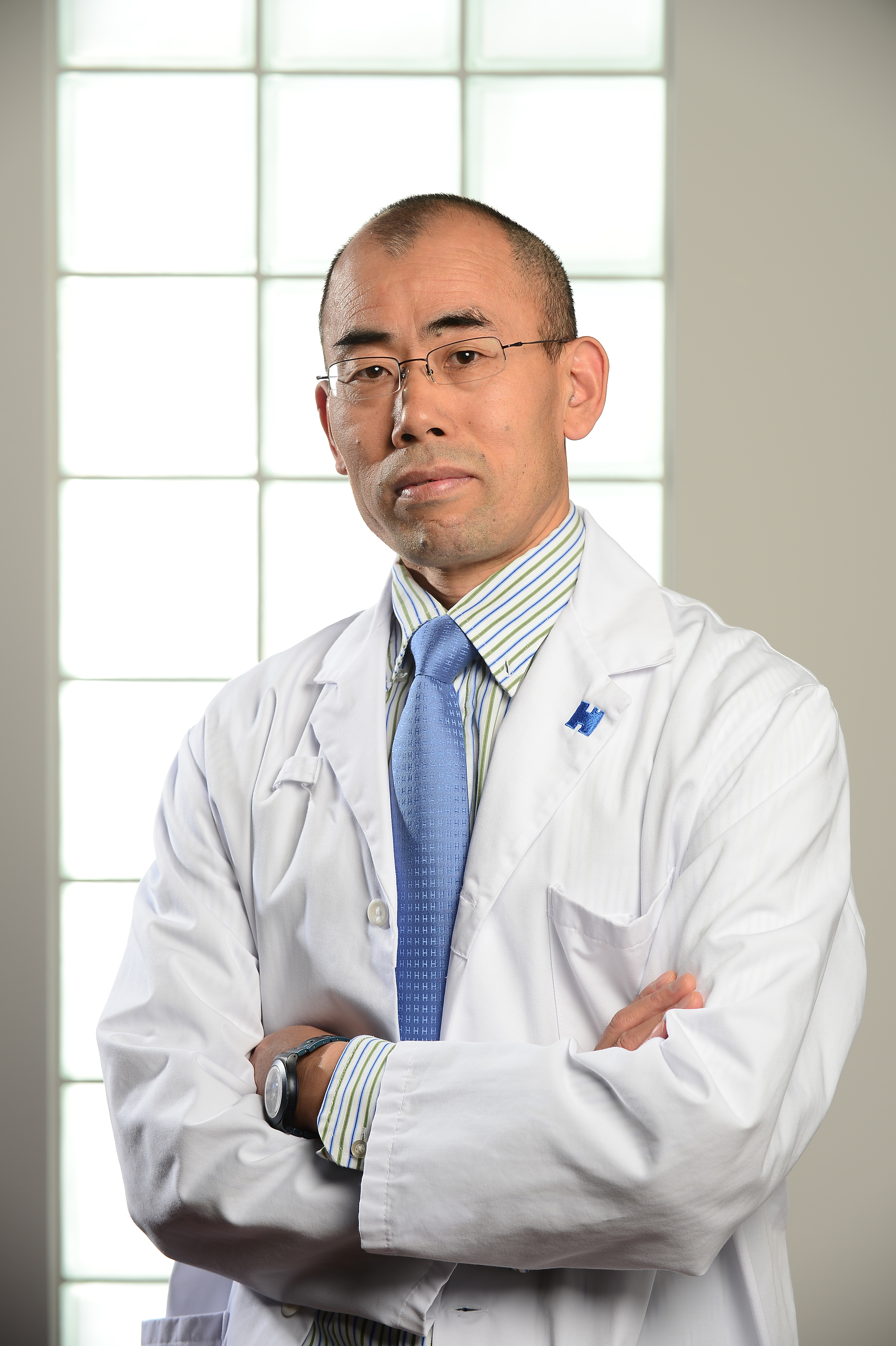 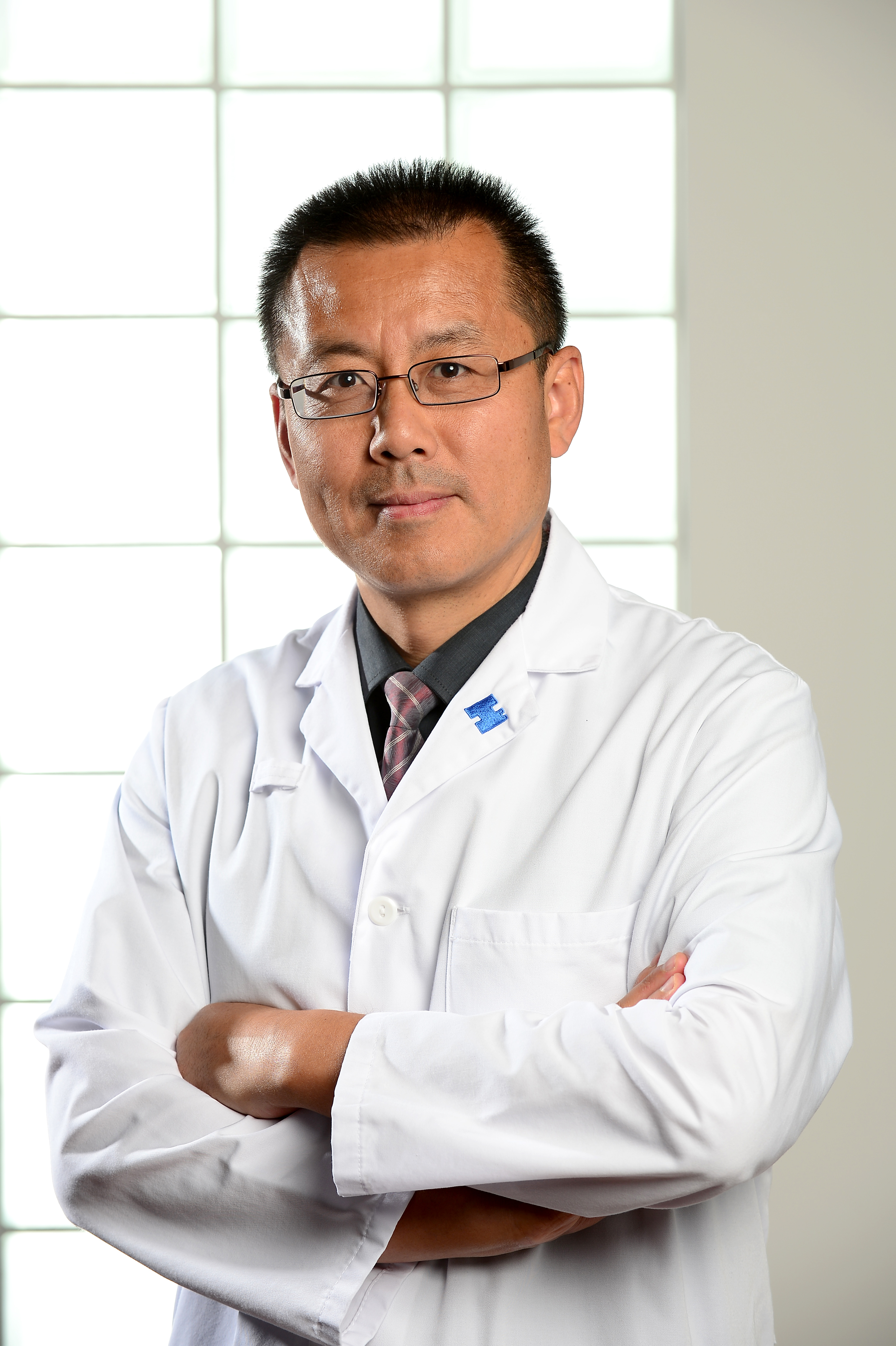 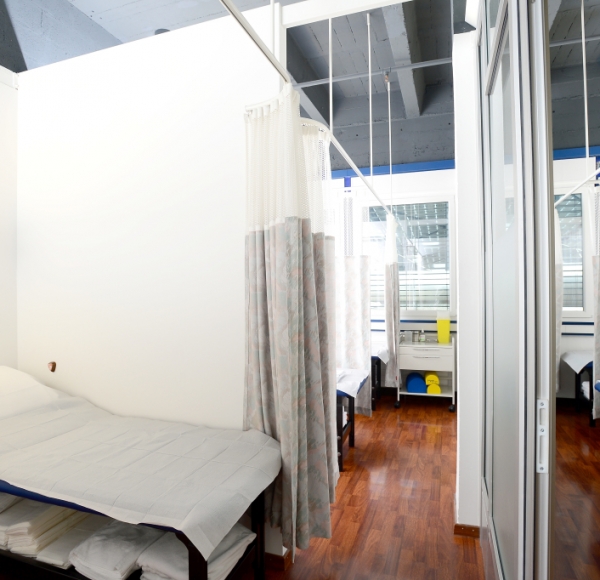 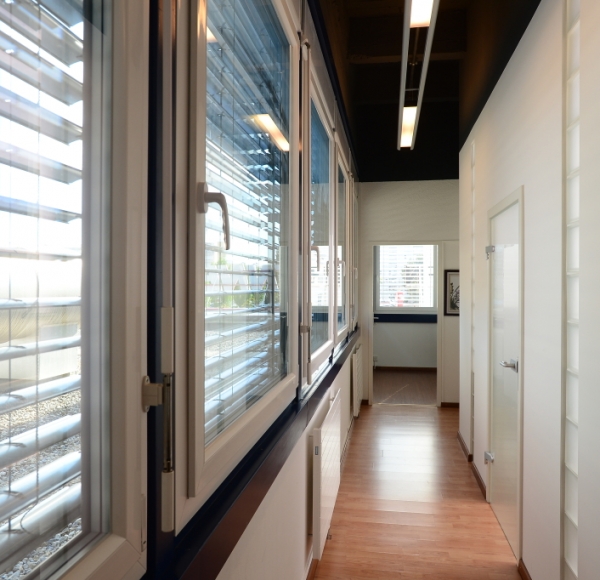 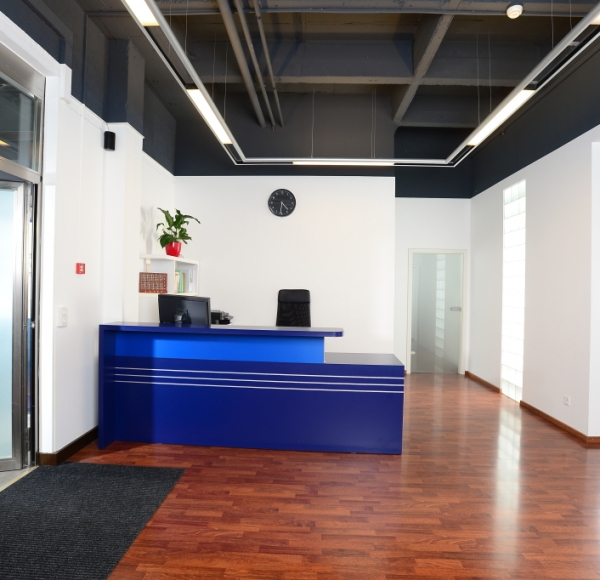 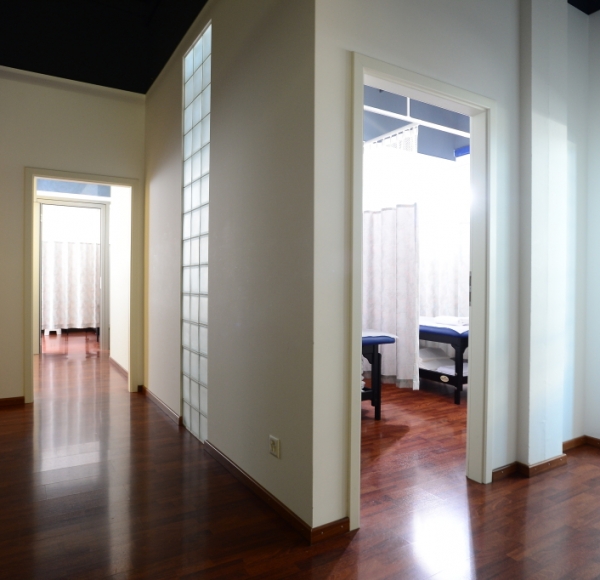 Are you Ready To make an appointmentContact us now